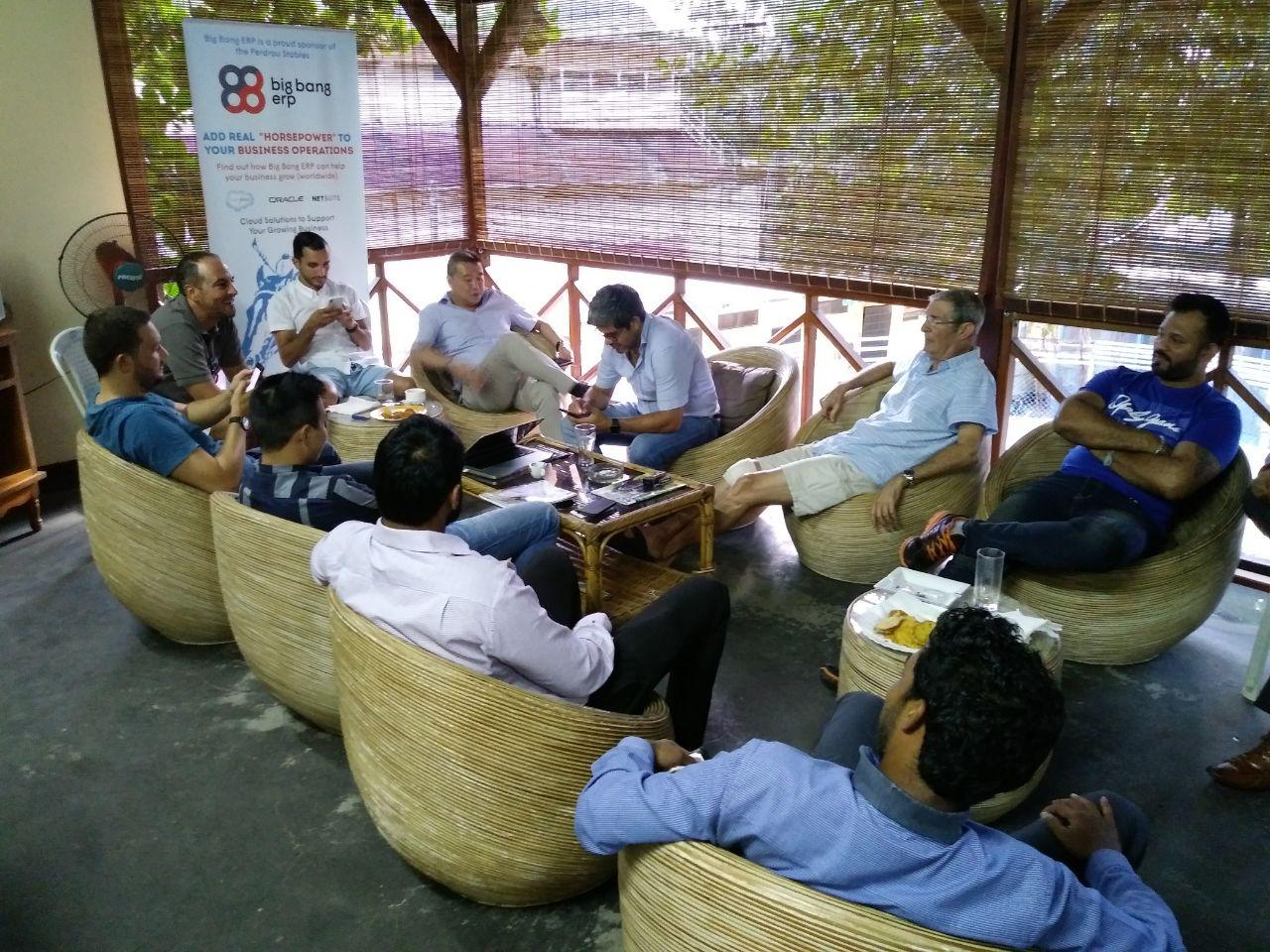 The pre-season meeting @ the stable right now .. Alain & Yannick and some of the owners .
Good luck to Perdrau Stable for 2018 season .

The Draws For Saturday 1st Meeting. 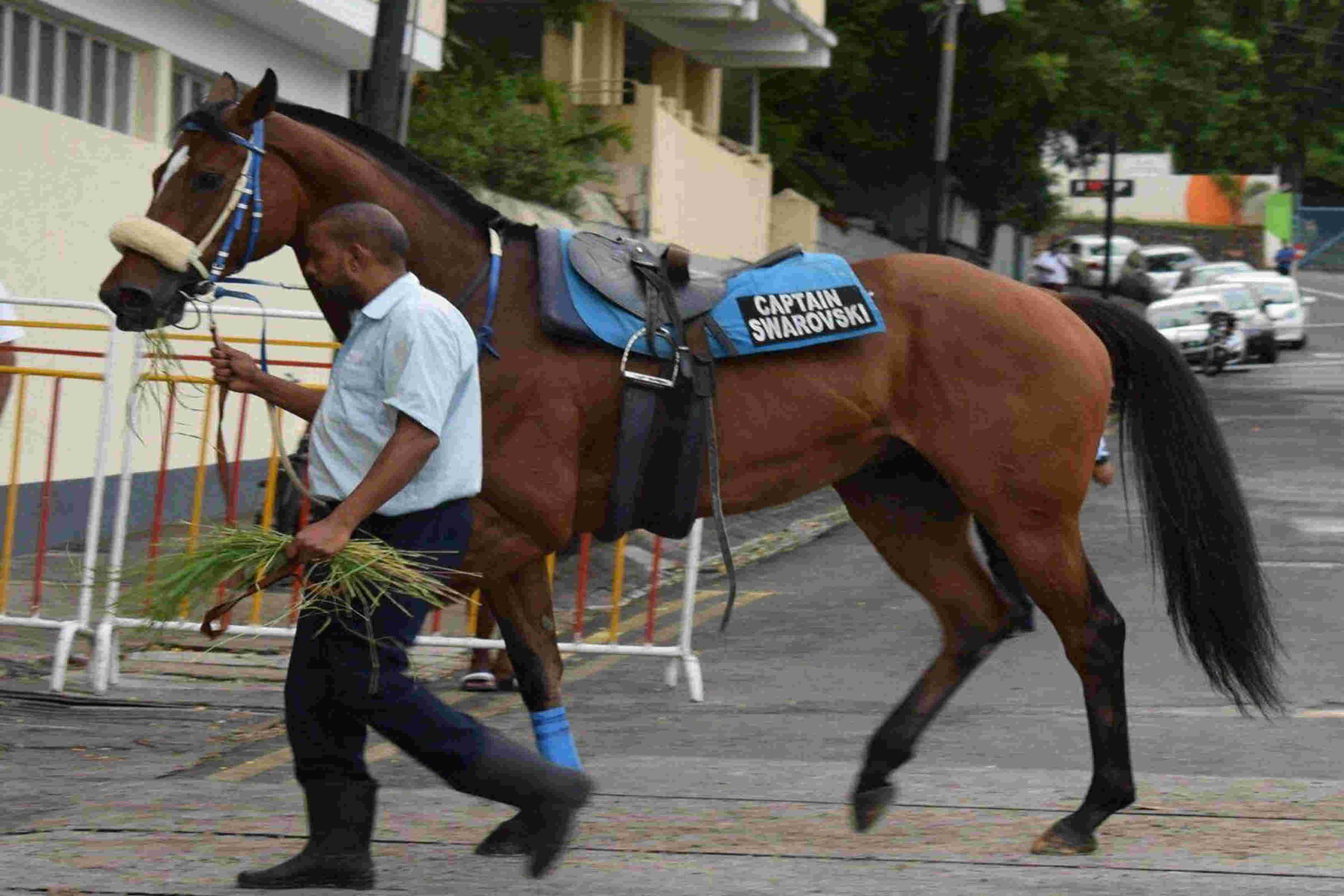 Captain Swarovski is ready for the first listed race of the season, we are satisfy with his preparation. he is progressing everyday ..

+ – 750 winners
110 winners Mauritius
48 winners Singapore
590 winners SA.
Ridden 5 group 1 winners.
7 group 2 winners and 20 group 3 winners and a whole lot of listed and featured races.
The best horse he have ridden is Pierre jourdan , Shea Shea , Festival of fire and Vettel in Mauritius .
He entered the hall of frame in 2015 with riding 5 winners in a row.
He was South Africa Champion Apprentice 2008-2009.
Zimbabwe Jockey Champion 2010.
Mauritius Champion Jockey 2015. 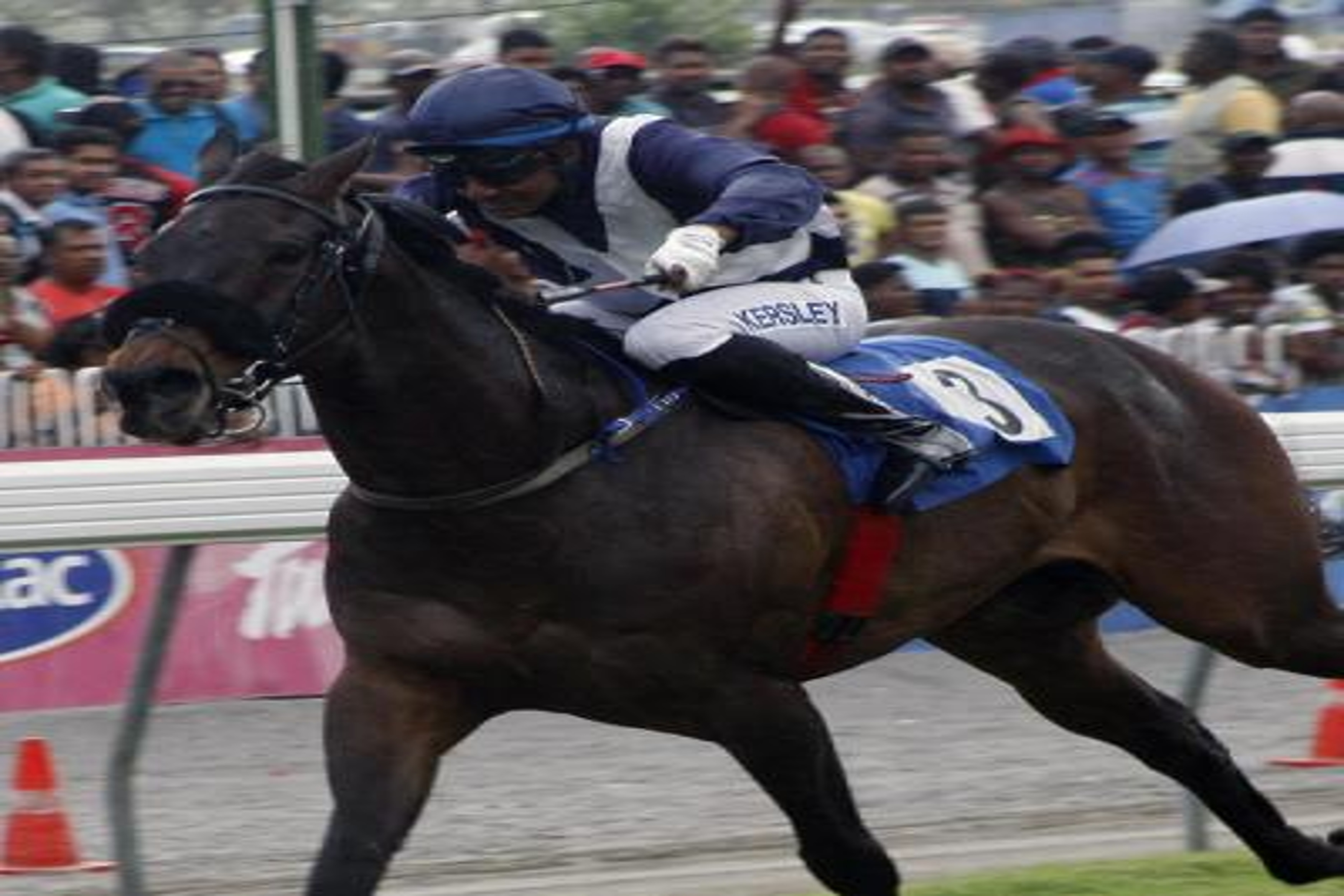 Black Tractor suffer from a “colic”. Son of Captain Al and Grandalea was 5 years old. He has 5 victories and 4 place in 10 appearance at the Champ de Mars. He began his career in Mauritius at the end of the 2016 season. He made a good comeback by subsequently making the pass of 4, including victories in B51, B61 and B66. 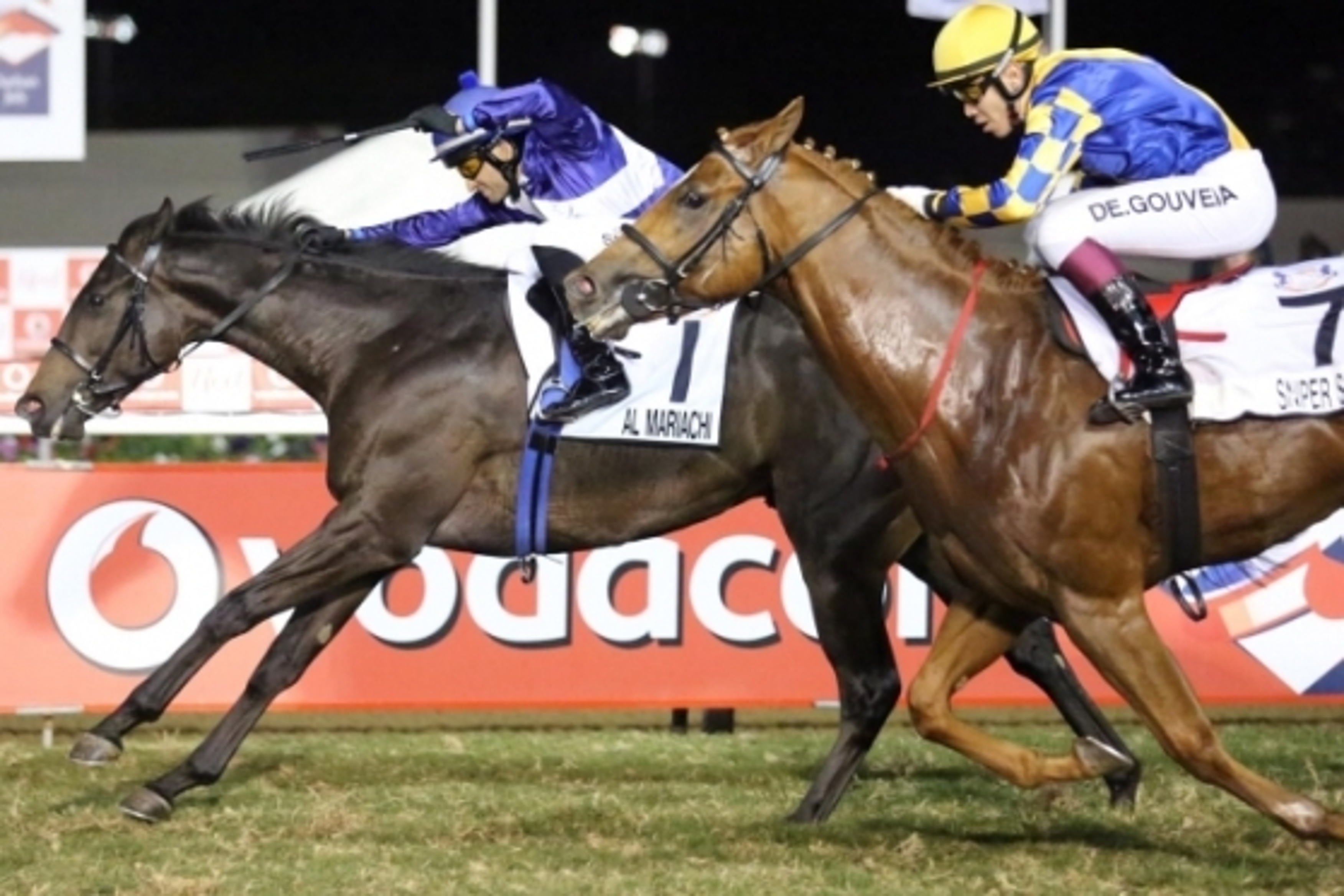